Recently, researchers took a look at all of the tetrapod tracks published over the past few decades. Their goal was to re-assess their stratigraphic positions and ages, based on “the most recent biostratigraphic schemes (Bernardi, 2018).”

“We were excited to see that the footprints and skeletons told the same story,” said lead author Dr. Massimo Bernardi, Curator at MUSE and Research associate at Bristol’s School of Earth Sciences. “We had been studying the footprints in the Dolomites for some time, and it’s amazing how clear-cut the change from ‘no dinosaurs’ to ‘all dinosaurs’ was.”

The point of the explosion of dinosaurs matched the end of the Carnian Pluvial Episode, which was a time when climates shifted between dry and humid on a frequent basis. Scientists had already thought that this event had something to do with the rise of the dinosaurs, but they were unclear of how it all linked together.

By 2015, they had their answer. By dating sections of rock, they were able to determine that there were massive eruptions in Canada, which created bursts of global warming and acid rain.

“We had detected evidence for the climate change in the Dolomites,” said co-author Piero Gianolla, from the University of Ferrara. “There were four pulses of warming and climate perturbation, all within a million years or so. This must have led to repeated extinctions (University of Bristol, 2018).”

But what does all of this indicate?

As it turns out, understanding when and how the dinosaurs originally appeared is essential to comprehending how other species evolved on our planet as well.

“The discovery of the existence of a link between the first diversification of dinosaurs and a global mass extinction is important,” said co-author Mike Benton, from the University of Bristol. “The extinction didn’t just clear the way for the age of the dinosaurs, but also for the origins of many modern groups, including lizards, crocodiles, turtles, and mammals – key land animals today.”

“Dinosaurs ended – and originated – with a bang!” Retrieved April 20, 2018, from http://www.bristol.ac.uk/news/2018/april/dinosaurs-ended-and-originated-with-a-bang-.html. 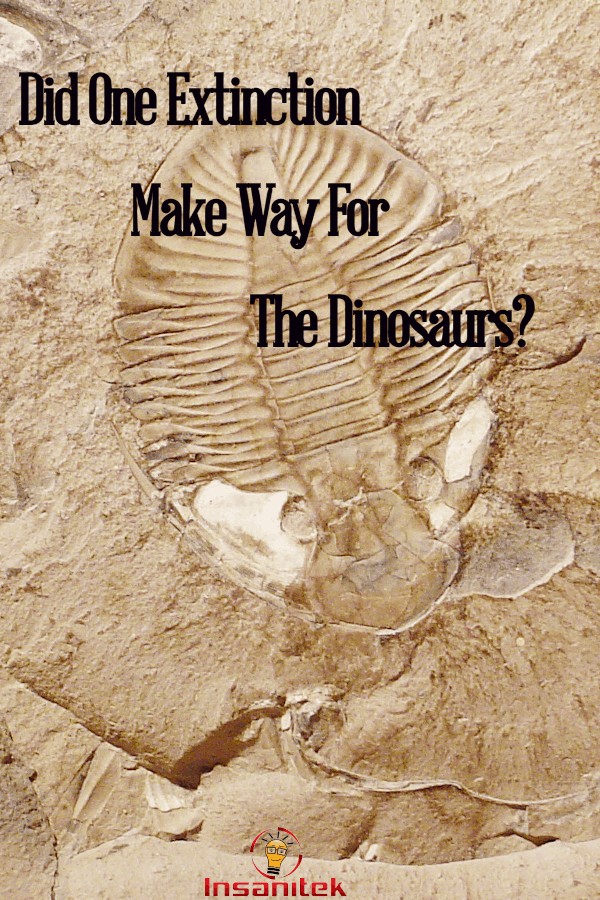 The Origin of Modern Birds and How They Evolved from Dinosaurs