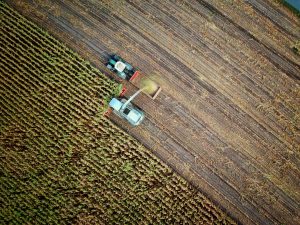 Pesticides are chemicals generally used in agriculture, in order to prevent diseases, pests, weeds and other kinds of plant pathogens. The final aim of pesticides is to maintain high quality in agricultural production and yield and also improve the external appeal of fruits and vegetables. Despite sometimes not being noticed by the public, there some benefits related to the use of pesticides, such as improving the nutritional quality of food. Still, pesticides have been widely related to increasing harms for both human health and the environment, therefore becoming a “villain” in the modern world.

Pesticides can be grouped in many ways but one of the most common is grouping by chemical family. It is useful to know in which group a pesticide is located, since it can provide previous information on health and environmental hazards, and on choosing the least hazardous type. There are three main chemical families of pesticides: fungicides, herbicides, and insecticides. In each one of them, there are many usual potent chemicals, such as Chlorinated Hydrocarbons, Organophosphates, Carbamates, and Fumigants.

The risk of using pesticides can be particularly harmful to farmers that manage it on agricultural lands and other workers in pesticide industries. For farmers, especially in developing countries, exposure offers greater risks because they use toxic chemicals that are sometimes banned in other countries. Besides, applying wrong techniques, inappropriate spraying, and storing inadequately can worsen this situation. The potential for injury or the degree of danger involved in some specific kind of pesticide delimits the hazard that it produces. Hazard will depend on the level of toxicity coming from determined chemical, and also on the amount of exposure. Pesticide toxicity can be measured and determined by using animals for tests, by varying the doses of the ingredients. Farmers, workers in open fields and greenhouses and exterminators of house pests can be benefited in preventing hazard if they follow correctly the instructions for application and mainly if they use proper clothing and equipment.

Still, exposure can be affected by many variables, such as if pesticides are liquid or solid, the type of packaging, or the size of cans and bottles in which they are usually stored. For the general population, however, contamination may occur through simpler and more domestic pathways. The most common way of exposure to pesticides is through food and drinking water, but it can also occur when people live near workplaces using pesticides.

Potential effects on human health, caused by pesticides in general, can be manifested in the acute form and the chronic form. Acute effects come from being exposed one single time, generally on an event of short duration. Humans can experience this kind of toxicity in some different ways, such as dermal (through the skin), inhalation (through the lungs), oral (through the mouth) and in the eyes.

The chronic form, though, manifests when a person is exposed to the hazards of pesticides for a long period, repeatedly. The most common effects known from chronic toxicity is genetic changes, disorders related to blood and nerves, birth defects, endocrine disruptions, reproduction effects and production of malign an benign tumors. Some symptoms that come from pesticide poisoning may vary from a simple skin reaction to a coma or death. So, in general, it is always better to look for a doctor if there is a slight chance that you were contaminated by pesticides.

Harms for the environment

Just as for human health, pesticides can have a massive effect on the environment, leading to many irreversible conditions. Pesticide contamination in the environment can happen in the water, soils, and air, alongside with toxic effects on non-target organisms (e.g. reduction of populations of species). Physiochemical properties of pesticides (vapor pressure, stability, solubility, pKa) can determine their adverse effects, mainly related to their interactions with soil persistence and adsorption, soil factors like pH and organic components, plant species and climatic variation.

Once in the environment, pesticides can go through three different processes: adsorption, transfer, and degradation. The adsorption occurs because of the attraction of chemical particles and soil particles. Pesticide molecules that are positively charged can bind into negatively charged particles of the soils, leading to the adsorption process. Some of the main negative impacts of adsorption are reduced pest control and injuries for the plants. The transfer process, on the other hand, can happen in five different ways: volatility, runoff, leaching, absorption and crop removal. It is the act of movement of a pesticide far away from its target pests, and it can cause many kinds of harmful impacts. For instance, once the pesticide is volatilized (having moved from liquid or solid states into gas) it can travel in the air and lead to injury of non-target species. Another interesting example is the runoff because pesticides can be carried in the runoff water away from the crops and contaminate groundwater, streams, and rivers, and cause harms to livestock and humans.

However, there is one beneficial way of pesticide movement into the environment: the degradation process. Some reactions can come from microbes, chemicals or light, and that are able to breakdown pesticides molecules intro non-toxic compounds, making them, finally, harmless for people and other animals. 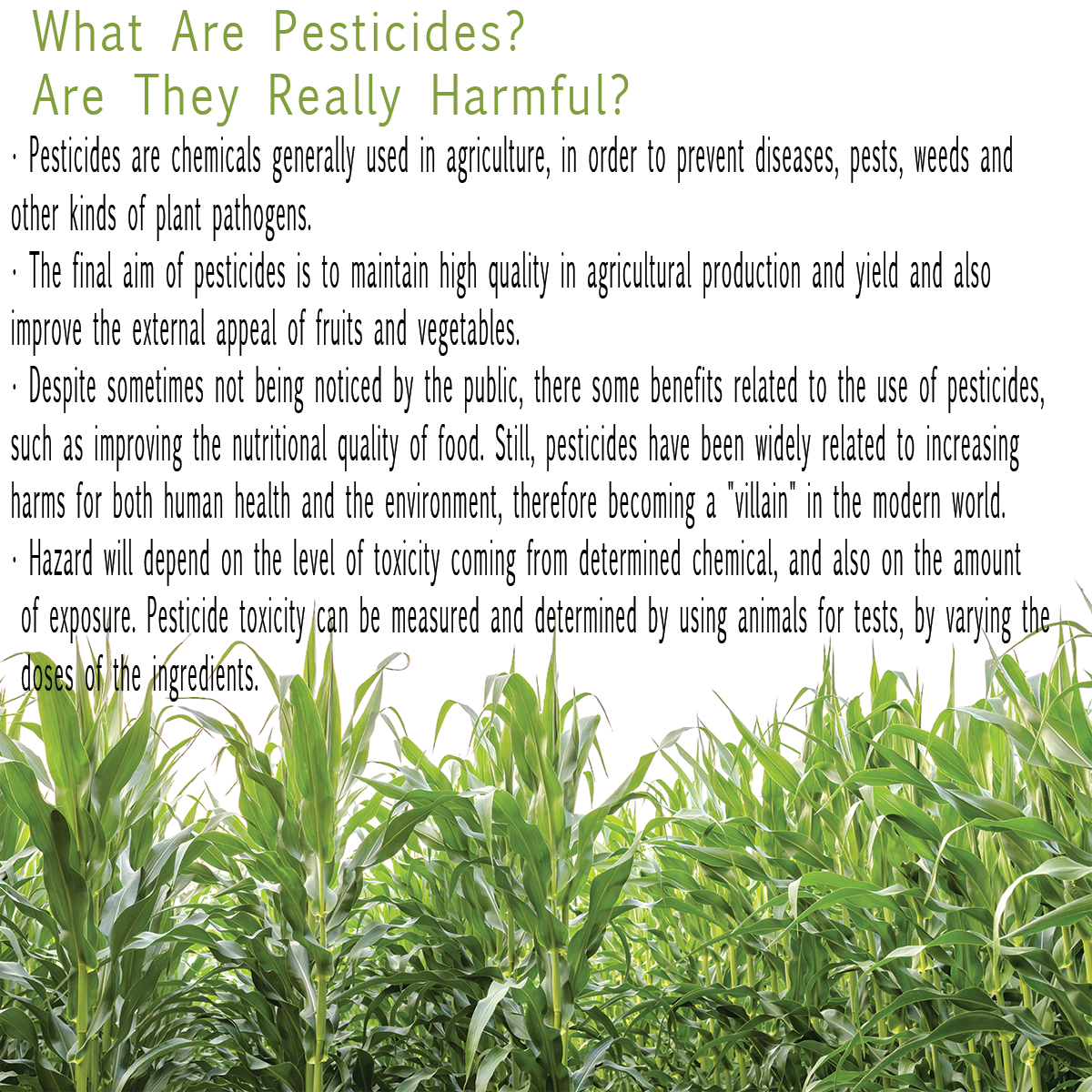 Share What Are Pesticides and Are They Really Harmful?

Can You Really Wash Away Pesticides from Fruits and Veggies?

Are Self Care Products Speeding Up Sexual Maturity in Girls?