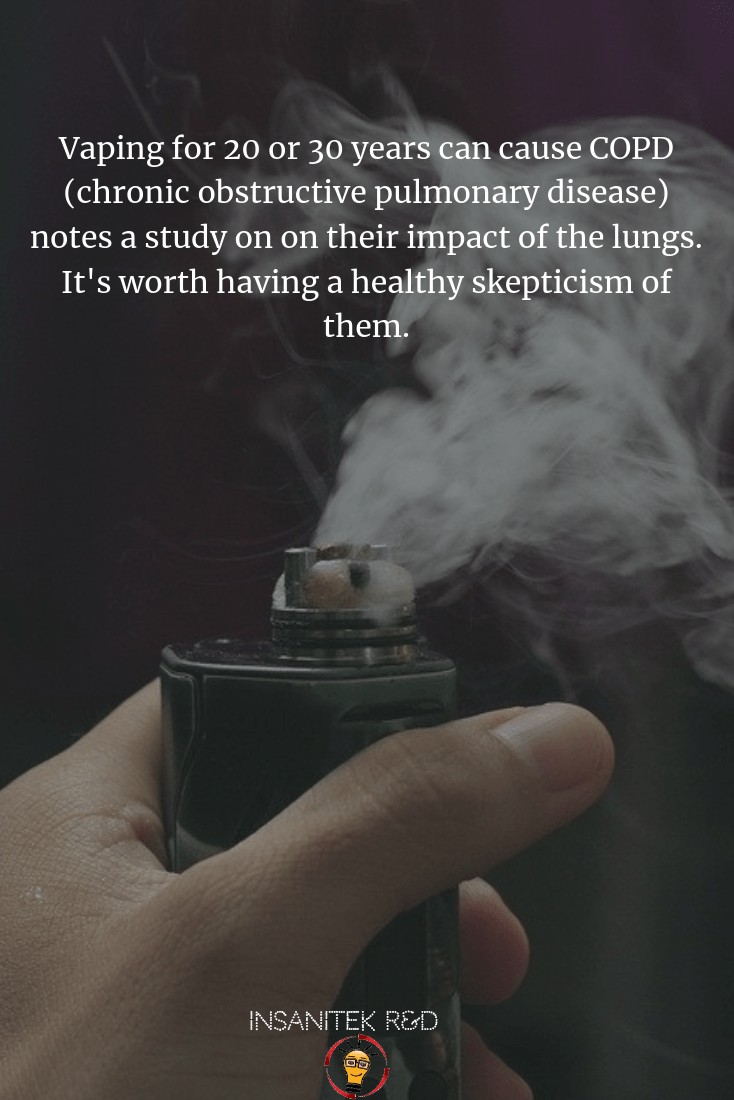 There has been little research done about the harm of electronic cigarettes and vaping thus far, but new data suggests that there could be something to worry about, particularly when it comes to our cells.

Researchers from the University of Birmingham recently conducted a study that was published in the journal Thorax, which found that e-cigarette vapor disables important immune cells in the lungs and boosts inflammation. Now, the researchers are cautioning “against the widely held opinion that e-cigarettes are safe (“Vaping ‘can damage vital immune system cells’”).”

For their study, the researchers created a mechanical procedure to mimic vaping in a laboratory, using lung tissue samples provided by eight non-smokers. In the end, they found that the vapor caused inflammation and impaired the activity of alveolar macrophages, also known as the cells that remove potentially damaging dust particles, bacteria and allergens from the lungs.

In addition, the scientists added that some of the effects were similar to those seen in regular smokers, as well as people with chronic lung disease.

“ECVC (e-cigarette vapor condensate) is significantly more toxic to AMs than non-vaped ECL. Excessive production of ROS, inflammatory cytokines and chemokines induced by e-cigarette vapor may induce an inflammatory state in AMs within the lung that is partly dependent on nicotine,” wrote the authors in their report. “Inhibition of phagocytosis also suggests users may suffer from impaired bacterial clearance. While further research is needed to fully understand the effects of e-cigarette exposure in humans in vivo, we caution against the widely held opinion that e-cigarettes are safe.”

There has been a long-standing debate between those who vouch for vaping and people who prefer smoking regular cigarettes. An independent review on the latest e-cigarettes published by Public Health England back in February found “overwhelming evidence” that e-cigs are far safer than smoking and “of negligible risk” to bystanders.

So who is right?

“In terms of cancer causing molecules in cigarette smoke, as opposed to cigarette vapor, there are certainly reduced numbers of carcinogens,” study lead author David Thickett told the BBC. “They are safer in terms of cancer risk – but if you vape for 20 or 30 years and this can cause COPD [chronic obstructive pulmonary disease], then that’s something we need to know about. I don’t believe e-cigarettes are more harmful than ordinary cigarettes – but we should have a cautious skepticism that they are as safe as we are being led to believe.” 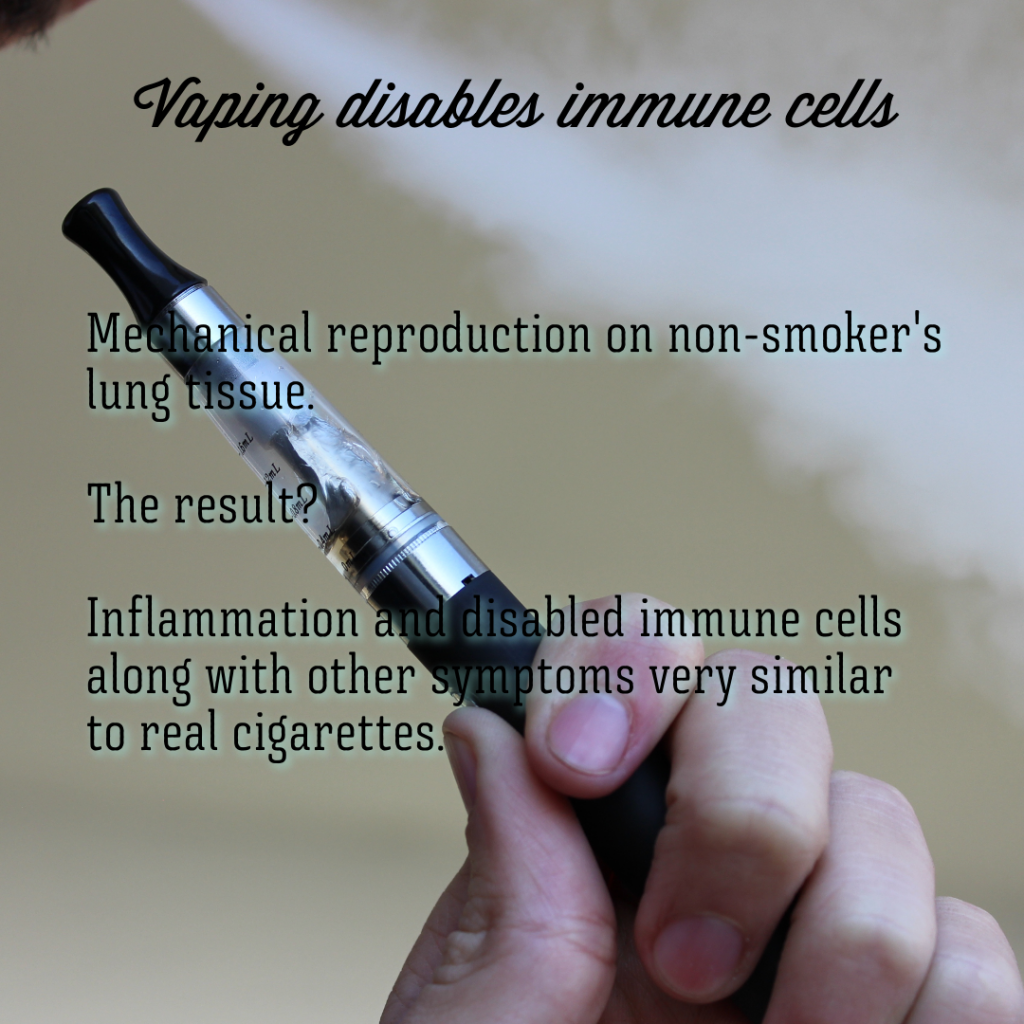