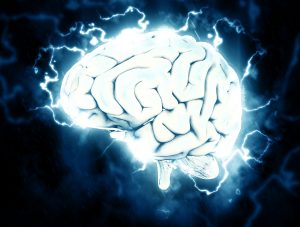 What does screen time have to do with the development of attention deficit hyperactivity disorder (ADHD)? Apparently a lot, according to a new study.

Recently, Adam Leventhal of USC’s Health, Emotion and Addiction Laboratory and colleagues decided to take a look at how screen time – if any – played a role in ADHD symptoms in children and young adults (Fox, 2018). They also wanted to determine if tech addiction in general played a role in the symptoms. This is to assume that today’s children are inclined to constantly check their social media profiles for messages.

Leventhal and his team looked at surveys of nearly 2,600 10th graders, between the ages of 15 and 16, from the Los Angeles area. At the beginning of their research, none had symptoms of ADHD. They were questioned on how often they used digital media, then followed by the team for another two years to see if they developed ADHD symptoms.

More than half of the participants said that they frequently checked social media sites and texted. About 40 percent said they looked at photos or streamed videos constantly, while 38 percent streamed or downloaded music frequently.

It’s worth noting that there were 495 students who said they did not use media heavily. About 4.6 percent of them developed ADHD symptoms over the next two years. It’s also unclear how this group of participants represents U.S. teens as a whole.

Nonetheless, Leventhal and his colleagues still show believe there is something of interest to be learned from their research.

“This study raises concern whether the proliferation of high-performance digital media technologies may be putting a new generation of youth at risk for ADHD,” Leventhal told NBC News.

There are ways you can limit screen time as a family. One option is to practice good sleep hygiene – establish a consistent sleep-wake routine, keep all screens out of the bedroom, and consider using a sleeping mask (Dunckley, 2017). Another way is to practice mindfulness, such as yoga or meditation. This can help reduce the impact of electronic stimulation.

Finally, consider doing something simple, such as putting a timer on yourself when you’re using a device, such as a smartphone. You may be surprised at how long you spend with technology on a regular basis.

Fox, Maggie. “ADHD may have modest link with teen tech use.” NBCNews. Retrieved from https://www.nbcnews.com/health/health-news/adhd-may-have-modest-link-teen-tech-use-n892121 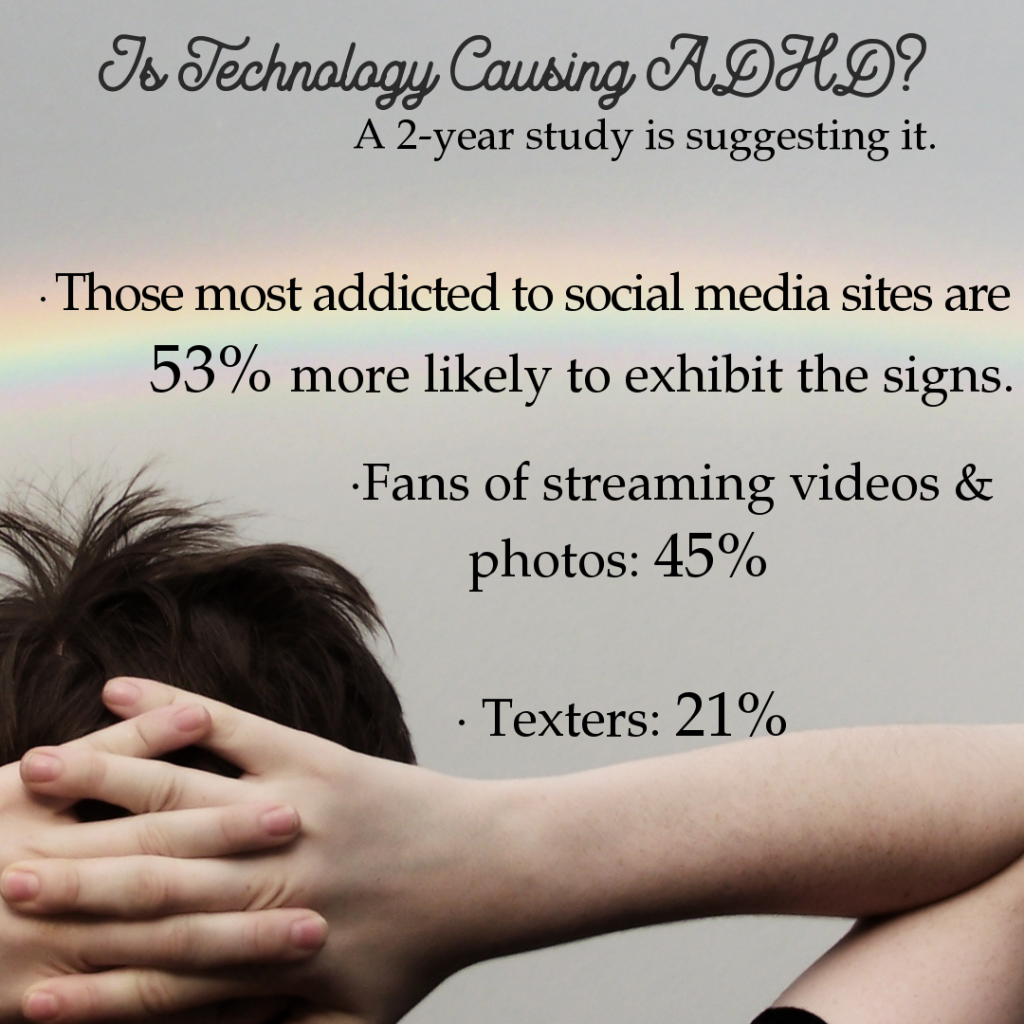 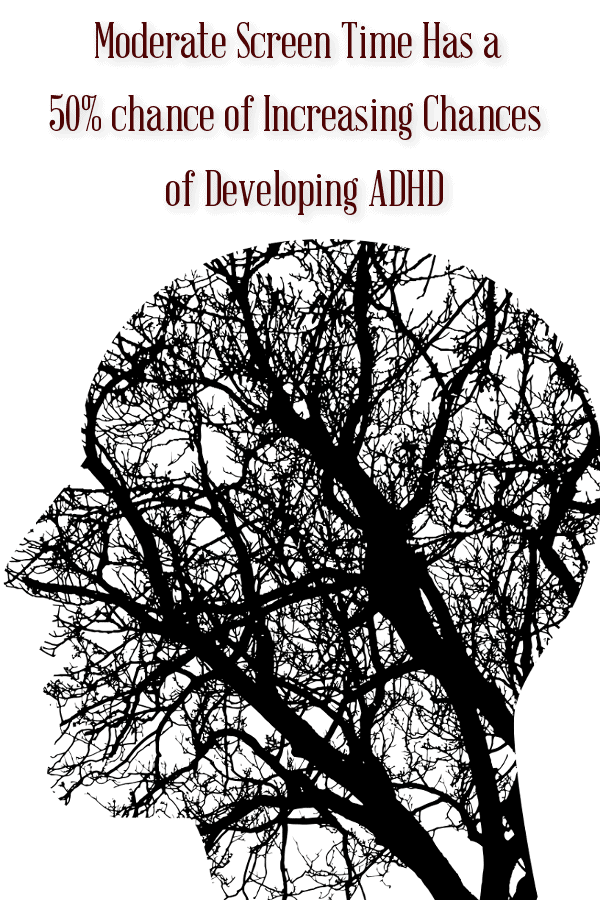