Heatwaves can be tolerable for people living in the Western world, assuming they have access to shelter from the sun and cool air. However, this isn’t always the case in other parts of the world, where the temperatures are scorching and there is nowhere to seek refuge. Now, scientists believe that the number of deaths as a result of heatwaves is bound to increase 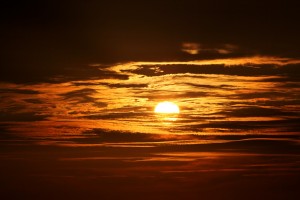 in the coming years, specifically in the tropical and subtropical regions (Monash University, 2018).

Researchers developed a model to estimate the number of deaths related to heatwaves in 412 communities across 20 countries. Then, they applied it to the period between 2031 and 2080. The scientists projected the number of deaths according to levels of greenhouse gas emissions, preparedness, population density, and adaptation strategies.

In the end, the study showed that under the most extreme scenario, there will be a 471 percent increase in deaths caused by heatwaves in three Australian cities, in comparison to the period between 1971 and 2010.

“If the Australia government cannot put effort into reducing the impacts of heatwaves, more people will die because of heatwaves in the future,” said Yuming Guo, lead author of the study.

Antonio Gasparrini of the London School of Hygiene & Tropical Medicine and co-author of the study noted that since the turn of the century, heatwaves are assumed to be responsible for tens of thousands of deaths, specifically in regions across Russia and Europe.

“Worryingly, research shows that is it highly likely that there will be an increase in their frequency and severity under a changing climate, however, evidence about the impacts on mortality at a global scale is limited,” says Gasparrini. “This research, the largest epidemiological study on the projected impacts of heatwaves under global warming, suggests it could dramatically increase heatwave-related mortality, especially in highly populated tropical and sub-tropical countries. The good news is that if we mitigate greenhouse gas emissions under scenarios that comply with the Paris Agreement, then the projected impact will be much reduced.”

The primary risks of a heat wave are dehydration, overheating, heat exhaustion and heat stroke (“Heatwave: how to cope in hot weather,” 2018). The easiest way to stay safe during a heat wave is to prepare ahead of time. Stocking up on water, staying hydrated, and finding shelter where you can keep cool can all help you get through a heat wave with little trouble.

“Heatwave: how to cope in hot weather.” NHS.uk. Retrieved August 1, 2018, from https://www.nhs.uk/live-well/healthy-body/heatwave-how-to-cope-in-hot-weather/ 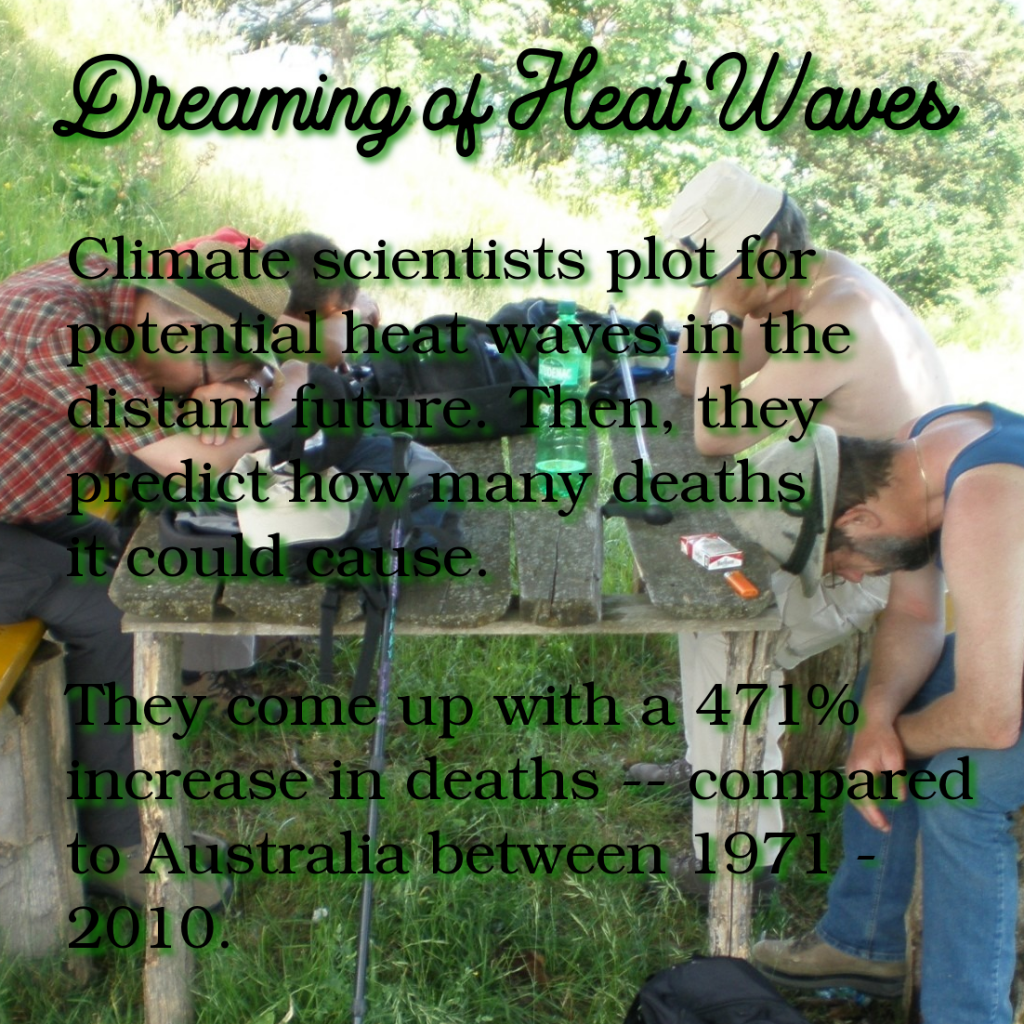 The Reality of the Relationship Between Mental Health and Global Warming