“Nature produces individuals, and nothing more. She produces them in such countless numbers that we are compelled to sort them into kinds in order that we may be able to carry them in our minds. This sorting is classification— taxonomy (Bessey 1908).”

The science of identifying and classifying organisms (taxonomy) is responsible for categorizing the diversity of life. Taxonomists, therefore, work by putting diversity into packages and creating hierarchical systems of classes, where those organisms will fit in and be delimited in conformity to their own affinities. Taxonomy and the botanical science date back to Aristotle (the first known naturalist) and his pupil, Theophrastus (371–287 B.C.), known as the “father of botany.” After a while, when many other naturalists collected and identified plants during the Renaissance, in the 18th century the Swedish naturalist Carl Linneus became known for his huge contribution to plant taxonomy: the book “Species Plantarum.” Linneus named 5980 species of plants and improved the system for classifying them, using  Latin binomials properly for the first time. In his classification systems, used nowadays, a species name would be composed of two parts: the genus (the first name) and the specific epithet (the second name), both in the Latin language. The specific epithet does not have a meaning of its own, therefore it is always written alongside the generic name. It is worth mentioning that species are the highest and more specific level of classification of an organism, being followed by genus, family, order, class, phylum, kingdom and domain.

Scientific names should always be written in italic or underlined, and the generic name should always begin with a capital letter (eg. Homo sapiens). Because they are usually very difficult to pronounce, it is common that people do not always remember them, and therefore understanding the meaning or even the origin of plant names could be useful in this approach. For example, specific epithets can often mean morphological (related to their form) characteristics of plants, such as size, habitat, colour, number and shape of leaves, habit or place of origin (eg. the specific epithet quadrifolius, which means four leaves in Latin). 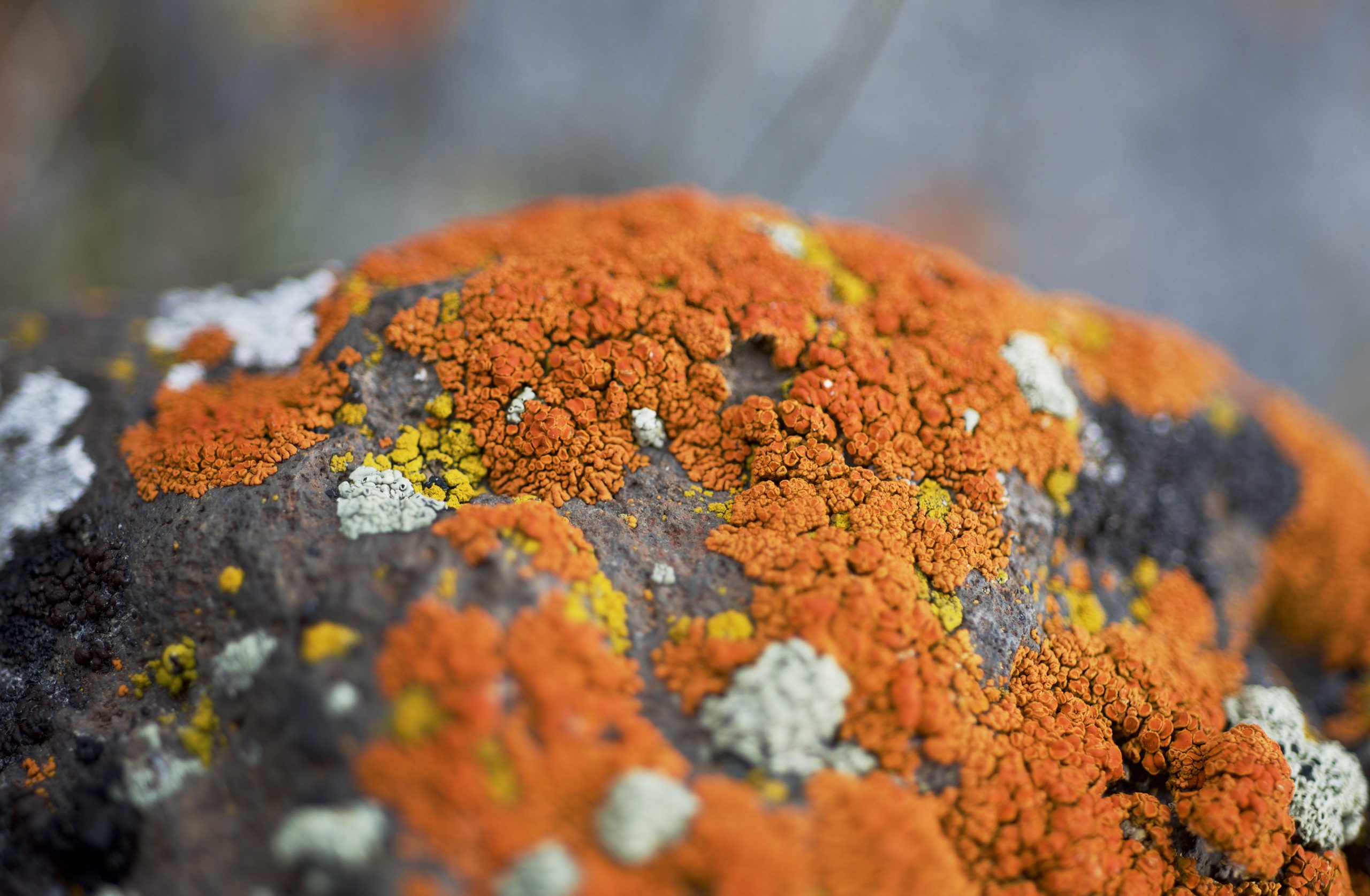 Identifying species is only one of the many tasks of a botanist, though. The whole process of plant systematics – the field within biology that classifies and gives names to species and taxa – includes also collecting specimens in the field, transporting them carefully and storing them into an herbarium collection. There are two main purposes of collecting plants in the field, either in order to obtain records and specimens of plants, or to identify a specimen later. When doing vegetation surveys, it is customary to collect at least one specimen of each species encountered, and then store it in herbaria for future research references. When collecting plant species, the researcher should look for specimens that would be as complete as possible, such as having the vegetative part and also some reproductive part as well. Flowers and fruits should be included, but sometimes it is harder to collect them. In addition, it is better to collect plants from their usual habitat.

Right after collecting a specimen, it should be put into a field press (some sort of wooden frames where the plants are laid in and folded in newspaper), which will create better looking samples after the field. Another option would be putting them all into plastic bags, but the researcher needs to be careful in order not to damage any of the plants. The notes taken are also very important in this kind of work, and the best practice would be to annotate at least the following: collection number, the plant’s name, locality, description, habitat, date, collector’s names and other notes. The name attributed to the plant could be any arbitrary name when the species is not previously known. When getting to the herbarium after the field – and consequently after having pressed the plants – the process of drying them out continues, as herbaria often have drying cabinets for that purpose. When mounting a specimen for the herbarium collection, the researcher should make the highest number of plant traits visible, if possible. Herbaria usually have their own mounting techniques, so it is worth checking them out first. 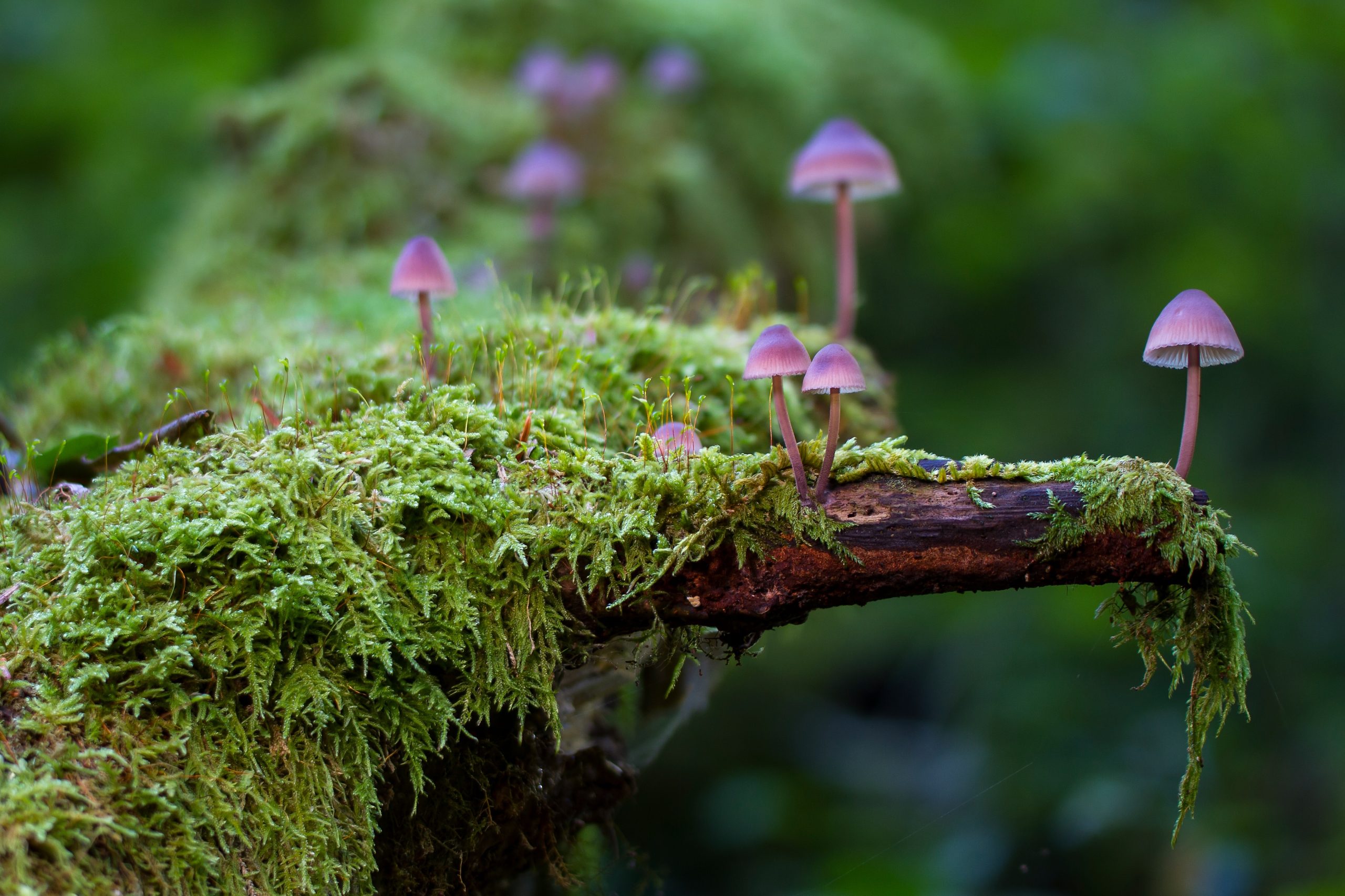 Botanical identification, this beautifully categorised science, will begin properly only after all these last steps have been accomplished. Identifying species is, in practical terms, assigning a scientific name to a previous not known specimen, and there are a few approaches for it. The most common – and easy – would be to relocate the identification for a specialist in your group of interest, for example a taxonomist specialized in the botanical family you are working with. Another useful strategy is consulting monographs with analytical keys for botanical identification. Monographs are handy because they include nomenclatural information, illustrations and detailed descriptions, besides ecology and geographical distributions. Dichotomous identification keys consists of pairs of information that are contrasting (maybe even mutually exclusive), and that are continuously followed by the next piece of information, fitting the characters of the specimens until a conclusion is reached. Plant descriptions should always be concise, clear and standardized.

Identification should always be confirmed at the end, either by a specialized taxonomist with previous experience, by comparing with herbarium exsiccates or by using other sources of taxonomical information, such as virtual herbaria and  online taxonomic databases. Some powerful online tools for that are, for example, TROPICOS (http://www.tropicos.org/), JStore Plant Science (http://jstorplants.org/), and The Plant List (http://www.theplantlist.org/).

REFERENCES
Bessey, C.E. (1908) The taxonomic aspect of the species question. Am Nat 42:218–224
Bowles, J.M. (2004) Guide to plant collection and identification. Edited and revised for the UWO Herbarium Workshop in Plant Collection and Identification.
Rapini, A. (2014) Introduction to Botanical Taxonomy, in Ulysses Paulino Albuquerque et al. (eds.), Methods and Techniques in Ethnobiology and Ethnoecology.  Springer Science+Business Media, New York. 2014.
Are you a nature lover that wants more knowledge? 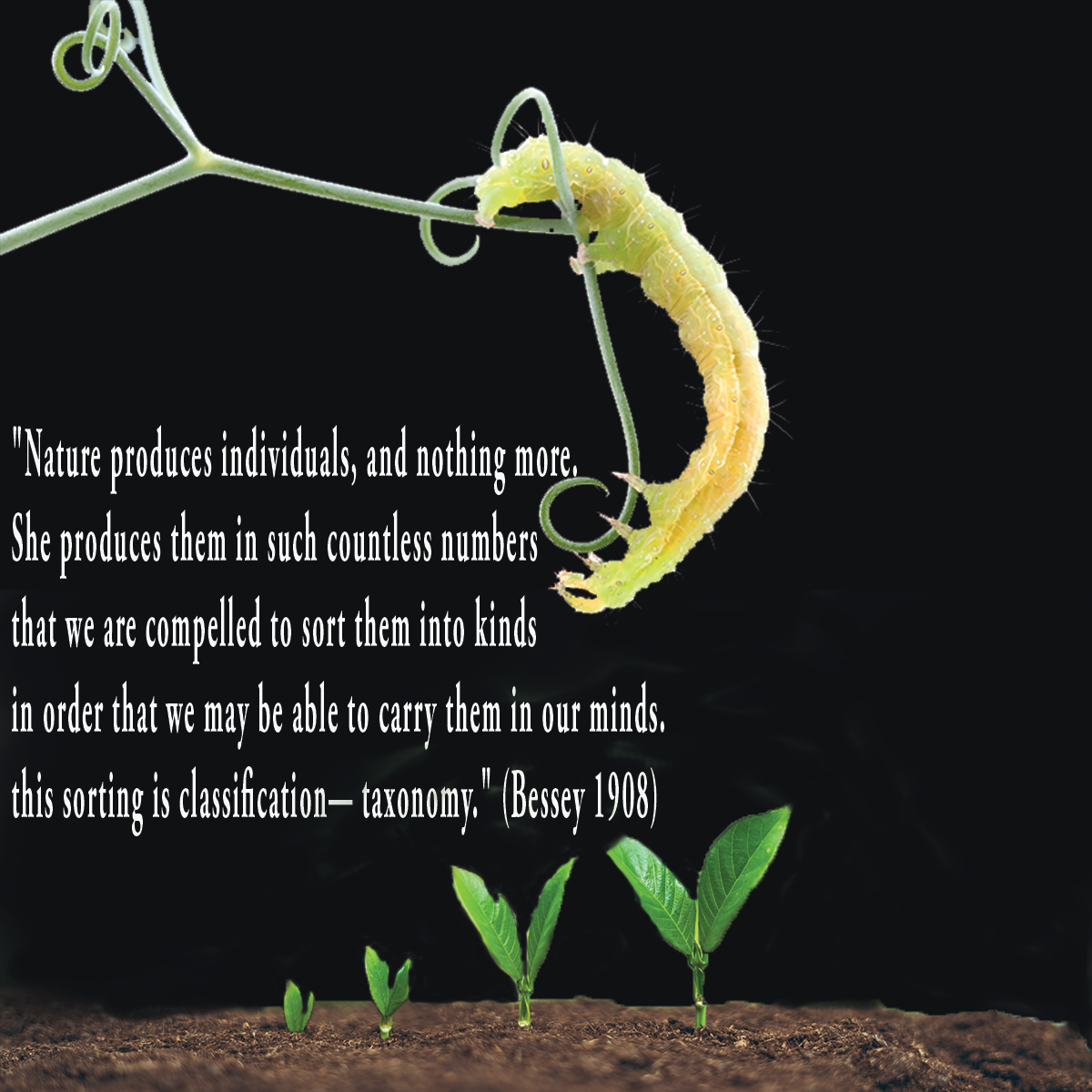 Confusion in the Produce Aisle: Team Fruit vs Team Veggie

Giant Hogweed: The Invasive Plant that is Causing a Scare