Although the Northeast is a hot spot for leaf peeping, many early travelers have been left disappointed. Warm temperatures and an unusual weather pattern crossing the Midwest and Northeast have delayed leaf peeping in hot spots across the U.S.

As Linda Lam explains for The Weather Channel, high and low temperatures have been “well-above average in the Midwest and Northeast due to a northward surge of the jet stream. This brought temperatures in the 80s (Fahrenheit) and even 90s to some northern parts of the country (“Warmth in the East, Snow in the West Is Bad News for Leaf Peepers | The Weather Channel,” n.d.).

Although conditions began to cool down with the arrival of October, many areas still featured above-average temperatures. In turn, there was further delay for leaf peepers, but what should they be looking for? What exactly causes leaves to change colors?

Why Do Leaves Change Colors? 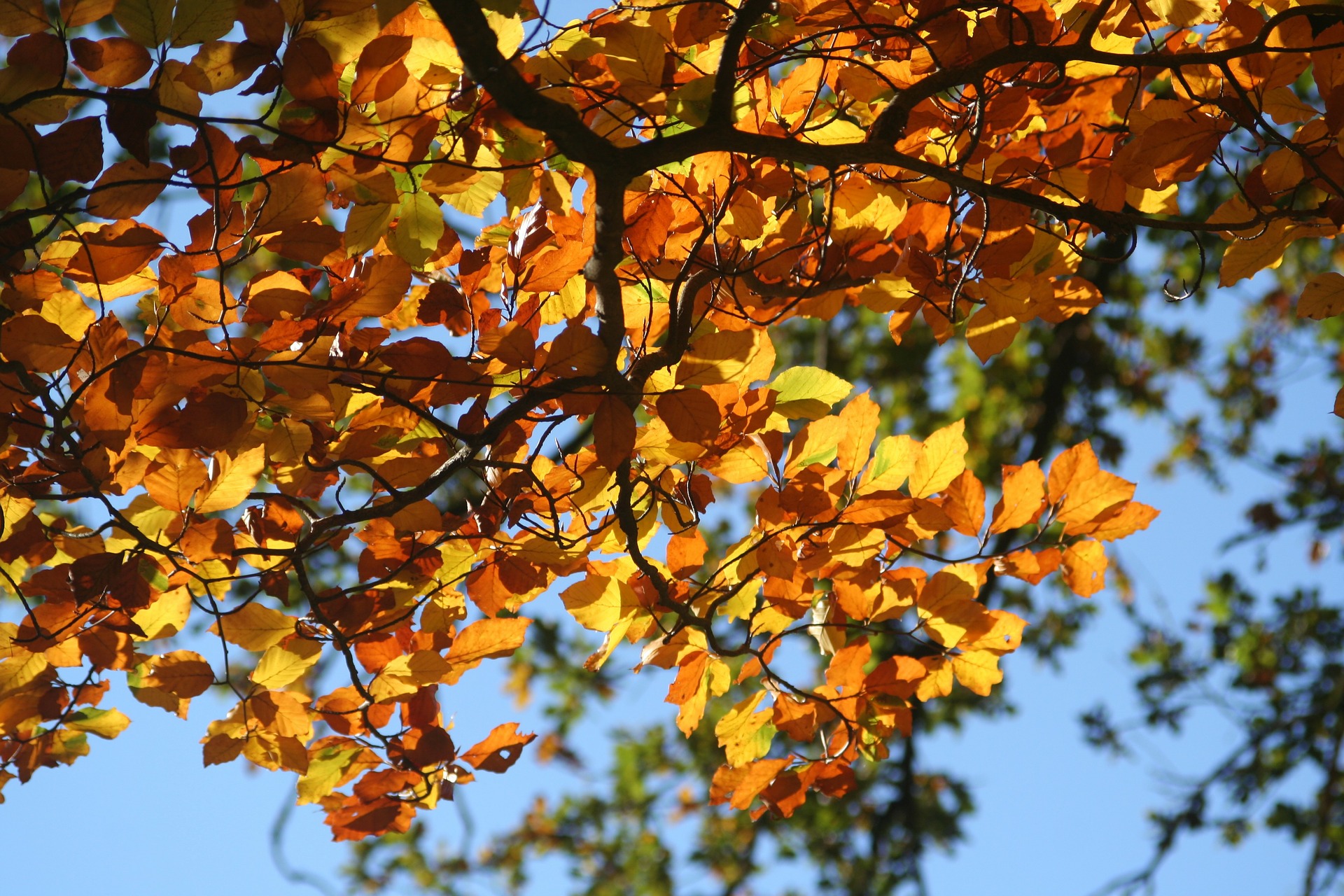 There are two main causes for the change in color that we see in leaves – length of daylight and temperature. During the spring and summer, the leaves of trees act as food/nutrient-making “factories.” Here, cells containing chlorophyll – which is green – are hard at work, absorbing energy from sunlight (Office of Communications, n.d.).

However, it’s worth noting that carotenes and xanthophyll pigments (which are yellow and orange) are present during the spring and summer months as well. It just so happens that the abundance of green overshadows them during these seasons.

Once fall arrives, the chlorophyll breaks down as the leaves end their food-making process. A lack of daylight and changes in temperature ultimately bring the process to a halt. During this time, the carotenes and xanthophyll have more opportunities to shine through, hence, the orange and yellow colors.

In addition, chemical changes result in the development of anthocyanin pigments, which give some leaves a vibrant red hue. However, the color of leaves largely depends on the type of tree. For example, oak leaves primarily turn brown because of chlorophyll residue and how it breaks down with other pigments.

How Can I See the Foliage?

Your leaf peeping schedule may be largely up to Mother Nature. Typically, the last colors of the season can be seen down south by early November (“Tips for Planning a Fall Road Trip,” n.d.). This year, leaves are just starting to change over in southern New England. Boston, for example, is expected to see its peak between Columbus Day and the end of October.

Those who want to head up further north toward New Hampshire and Maine have the best chances of seeing a brilliant display in mid-October (“Fall Foliage Map 2017 & Nationwide Peak Leaf Forecast,” n.d.). The Midwest and the Rockies will reach their peak before the end of October as well.