There is a lot talk about zero-emissions vehicles (ZEVs) and how they can potentially help us reduce our carbon footprints, but is this really the case?

Dr. Jonathan Lesser, the author of “Short Circuit: The High Cost of Electric Vehicles,” recently wanted to figure it out (Lesser, 2018). He conducted his study to determine just how clean and efficient ZEVs are, and the results were surprising.

Using a forecast prepared by the U.S. Energy Information Administration, Lesser found that between 2018 and 2050, the electric-generating plants that will charge new electric vehicles will emit more air pollution than the same number of new internal combustion engines, even accounting for air pollution from the oil refineries that generate gasoline.

Lesser’s report goes on to state that ZEVs are not the answer to less air pollution, either. Although the biggest claim of ZEVs is that they can reduce air pollution, Lesser’s report concludes that they will actually increase it over time. This is because according to data from the U.S. Energy Information Administration, ZEVs will ultimately increase the overall emissions of sulfur dioxide, oxides of nitrogen, and particulates, compared with the same number of new internal combustion vehicles, even after accounting for emissions from petroleum refineries.

The bottom line of Lesser’s report is that the economic value of CO2 emissions reductions associated with ZEVs is effectively zero. Yes, it’s true that ZEVs reduce CO2 emissions compared to new internal combustion vehicles. However, this reduction will be less than 1 percent through 2050, looking ahead to the future. In terms of climate change, this will have no measurable impact, and therefore no economic value.

So does Lesser want to get rid of ZEVs altogether? Not necessarily, but he takes a stance on mandates for these vehicles.

“The bottom line is that the economic and environmental rationales for subsidizing ZEVs do not withstand scrutiny,” he writes in his report. “These subsidies, along with mandates for ZEV adoption, should be eliminated.”

Only time will tell whether ZEVs become the next wave of the future, in terms of the automotive industry. 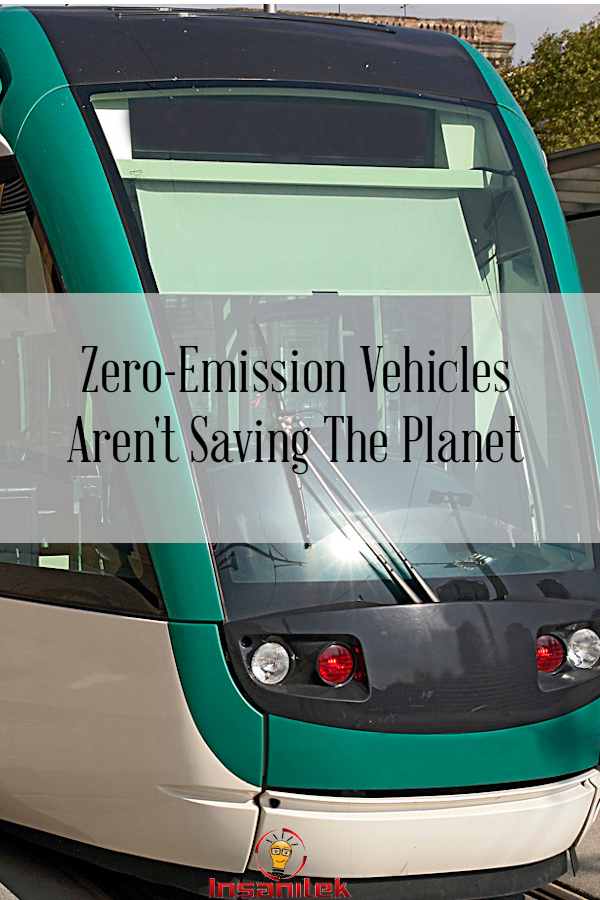