At what age do we start caring about our reputation? Believe it or not, it may be earlier in life than you think.

According to a new study, we begin to think about our own reputation around the time of kindergarten. Similar to grown-ups, kids want to be accepted by those they look up to in their social circles. Research show that interactive experiences, such as sharing toys and working as a team with other children, can help kids improve their budding reputations (“We start caring about our reputations as early as kindergarten,” 2018).

“Psychologists have been long interested in how we construct our identities and the sorts of strategies that we use to present ourselves in society,” Alex Shaw, an assistant professor of developmental psychology at the University of Chicago, told ScienceDaily. “We’re finding that the kinds of complex and strategic self-presentation behavior we see in adults appear at a much younger age than previously known.”

But young children aren’t just interested in their own reputations – they care about their outward images too. Researchers who have examined children believe that they know how to exhibit behaviors to make them seem socially “good” in the eyes of others.

“As a society, we’re heavily focused on image construction and self-presentation, and our children get early, condensed exposure to the idea of image and social status,” Ike Silver, a doctoral student at the Wharton School of Business at the University of Pennsylvania, told ScienceDaily. “Children are sensitive to how those around them behave, including adults who highly value their reputations.”

The researchers behind the study note that it’s around age five that children begin to recognize that their actions can “signal important information about their desirability to potential social partners.” In the most basic sense, you may notice a child being more generous when he or she knows he or she is being observed (Silver, 2018).

“Moving forward, a question we’re thinking about is, ‘What happens even earlier than age five?’ We don’t believe children show up to the first day of kindergarten and have the idea of reputation suddenly pop into existence.” Silver continued. “As we start to understand that reputational strategies emerge before the age of 9 as was previously believed, the next logical question is, ‘what happens even earlier?'”

The researchers behind the study acknowledge that more experimentation needs to be done to answer this question, as well as the others surrounding the growing minds of young humans. 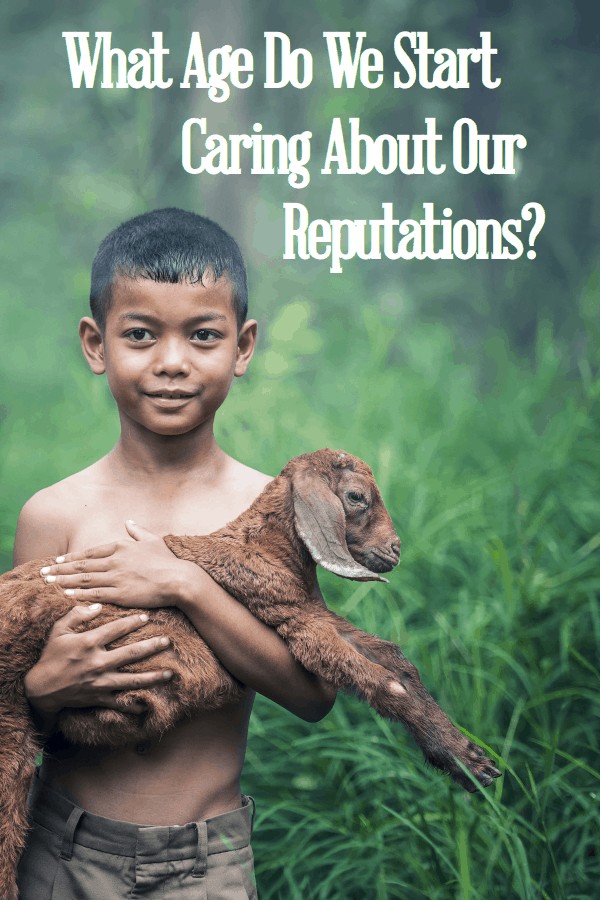 Study Finds that Pushing Picky Eaters Does No Good