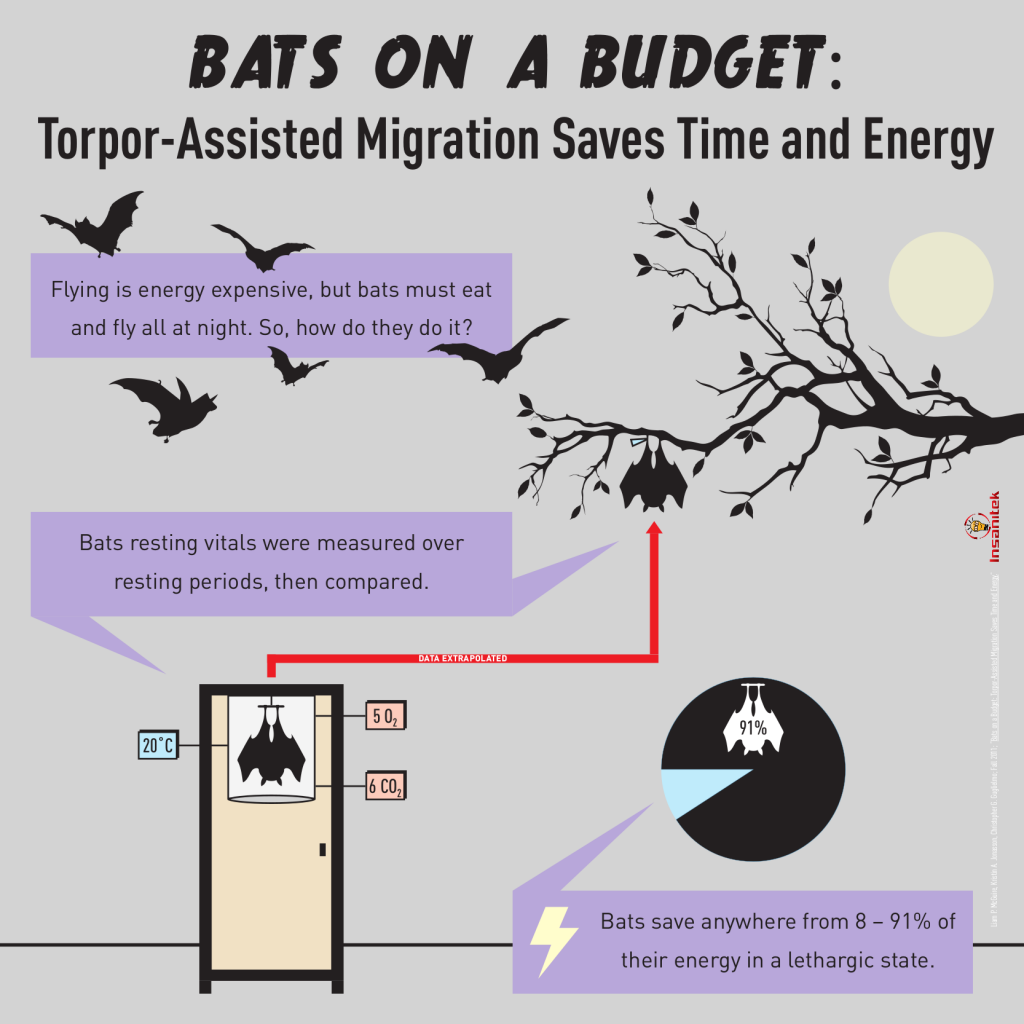 Bats. When most of us think of bats, we think of an ugly, rat like critter similar to the one preserved in the featured image. We don’t think of the small, cute, charismatic, graceful flyers that they really are. Seriously, how can you think this little guy is appalling? 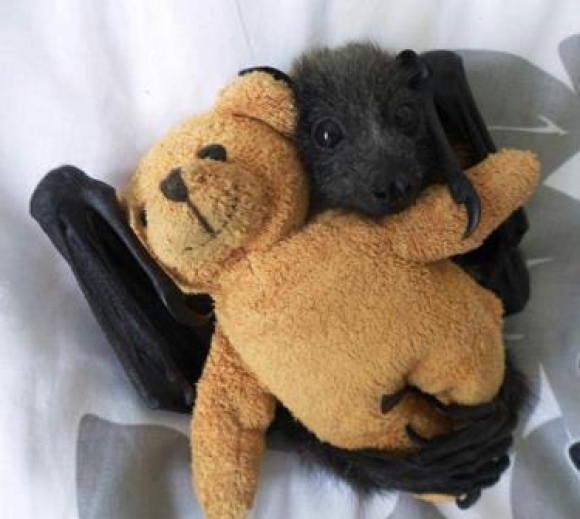 Liam McGuire, lead author and contact for Bats on a Budget, notes that many adults have just this sort of initial, knee jerk reaction of “ugh”, which gives bats a bad rep. Kids, on the other hand, would be more likely to see the bat with the bear first. Why?

Bats are mysterious. And that is exactly why McGuire was drawn to studying bats in the first place.

In my undergraduate I got to go out in the field with Brock Fenton, who is a big name in the bat world. They are just amazing animals that you don’t normally see in your day-to-day experience. You don’t see them like you see birds. They were really new, really exciting, and really mysterious to me.

I’ve never turned back. I’ve been studying them ever since. There are so many interesting things we just don’t know. My curiosity keeps me going.  fr-libido.com/

This curiosity is what fuelled the research behind the paper, which is a good thing because migratory bats are elusive. The silver-haired bats (Lasionycteris noctivagans) are a mere 10g bat. According to The Fun Mouse, this is about half the size of a full-grown mouse. The silver-haired bat is not just small, but they are solitary. Catching one of these isn’t like walking out to a barn and finding a whole roost of them. Instead, patience, timing, and a good deal of luck seems to be the key.

McGuire and team had luck on their side. They got word from Long Point Bird Observatory in Canada, a world-famous place that has a huge amount of diverse birds that migrate through the area, that bats were being caught in the nets during migration season there.

So, a couple of students went and checked it out. Sure enough, they were able to catch a bunch bats. Now we had a place where we could catch these bats during migration. And now we have the opportunity to start asking some questions and understanding.

The first time I was there, I did some radio tracking during the migration. That’s I noticed that some of the birds were staying for a week, but the bats were gone within a half hour of sunset. What was going on?

The answer, it turned out, resulted in this paper. Bats were able to use torpor to conserve energy, but the birds weren’t.

Aren't bats a little more interesting to you now, too?
If so, you don’t have to just sit back and watch. You can get involved too. Right now the there is Bat Monitoring Working Group putting together an international effort between Canada, United States, United Kingdom and Mexico to monitor migratory bats. They are calling it the NABat program.

Until NABat is fully operational, reach out to your local observatory group, DNR, and forestry personnel to see if you can get involved to help observe and monitor bats coming through your area.

Infographic inspired by “Bats on a Budget: Torpor-Assisted Migration Saves Time and Energy”