The most guarded trade secret in American business is, undoubtedly, the formula for Coca-Cola. Created by pharmacist and amateur chemist John Pemberton in 1886, the recipe has been a closely guarded secret ever since. But chemistry created the formula, so can’t chemistry uncover it? It should be possible, through the use of analytical chemistry, to learn the ingredients for the popular beverage. Even if chemists can analyze the much-loved soft drink to learn its chemical make-up, should they spoil the secret by sharing their findings? Or should we let the enigma of Coke remain an enigma? 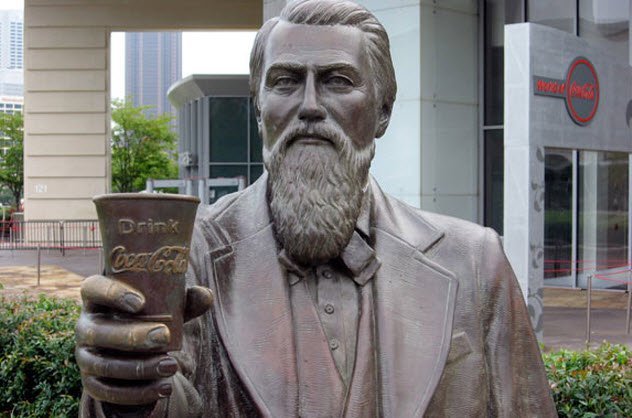 Before we explore these questions, let us take a brief walk through the 132 year history of Coca-Cola. John Pemberton, a Civil War veteran, settled in Atlanta, Georgia, after the war and began experimenting with beverage making. During this time, soda fountains were becoming popular gathering places because they provided an alcohol-free alternative to bars and taverns. By 1886, he had perfected his formula for a soft drink and first offered it to the public on May 8th of that year at Jacob’s Pharmacy soda fountain in Atlanta. Pemberton’s bookkeeper, Frank Robinson, suggested the name Coca-Cola and he even used his scrolling, calligraphy-style handwriting to pen the logo. Robinson helped Pemberton register the formula for Coca-Cola with the patent office. He also developed the very first advertising slogan for Coke when he marketed it using the phrase, “The pause that refreshes.”

Pemberton sold his secret formula a year later to another Atlanta pharmacist, Asa Candler. Under Candler’s direction, sales of Coca-Cola skyrocketed and the soft drink became a nation-wide favorite. Pemberton, unfortunately, did not live to see the success of his much-coveted recipe. He died in 1888, but he and Candler initiated the veil of secrecy that still envelops the Coca-Cola legacy.

In our age of modern technological advances, it seems like uncovering the secret recipe for Coke would be child’s play. Theoretically, you should be able to throw some Coke into a HPLC-MS/MS and ask it to spit out the formula, right? This machine, a liquid chromatography-mass spectrometer, allows scientists to analyze the chemical make-up of a substance by first separating the different components and then provide a structural identity for each one. But, according to Dr. Christopher VanLang, a chemical engineer at Stanford University, it’s not that simple. “The general consensus is that it’s definitely possible but would require a lot of effort and money.” 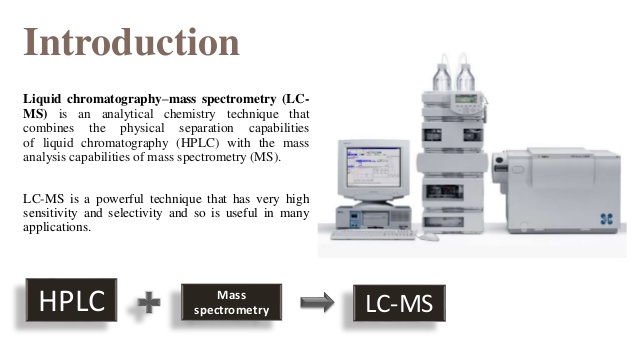 There is another problem, too. The spectrometer only provides approximate ratios of the ingredients. It will tell you one obvious fact…Coca-Cola is made from sugar water. The sugar water, however, is caramelized which means the variables have greatly increased. The spectrometer will indicate that there is the presence of a lot of sugar, but not the exact makeup of the complex carbohydrates.

Even if you could figure out the precise chemical composition of the sugar water, you most likely still couldn’t replicate the soft drink. Coke has a reputation for taking great strides to protect its prized formula, even going so far as producing the various components of Coca-Cola at different locations then assembling the product at still another location. In short, the entire process can never occur at the same place, at the same time.

One fact is well-known about Coca-Cola is has a key ingredient that has a pH of between 2.0 and 2.5. The Environmental Protection Agency designates chemicals with a acidity level of less than 2.0 or an alkaline level of more than 12.5 as corrosive. Not wanting their deliver trucks to bear the word corrosive on them, Coca-Cola opted to keep the acidity levels within the non-corrosive range.

Even if chemists and researchers have the ability to reverse engineer a bottle of Coca-Cola, does that mean they should reveal the secret formula to the public? This soft drink has become an integral part of American culture of the last one hundred years. Coke is Americana at its finest. There is a mystique surrounding Coke’s secret formula that adds to its star power. Even the general public is protective of this recipe…just look at what happened in April of 1985 when the Coca-Cola Company announced a new recipe, or New Coke, that would replace the original formula. The public outcry was tremendous and it forced Coca-Cola to return to its Classic Coke formula. It was clear that consumers wanted “the Real Thing”. And they still do…even if they don’t know exactly what is in it.

The Periodic Kingdom: A Journey Into The Land of The Chemical Elements by P.W. Atkins [book review]

Here’s What Happened When Students Made Beer with a 5,000-Year-Old

Sports Supplements: Beneficial or Bad For Your Health and Teeth