Magnets just work, right? If so, why doesn’t any piece of metal stick to the refrigerator? Now, what makes a magnet a magnet, not just a piece of metal? The answer lies in the spinning of electrons in each atom that makes up the metal. Any time electrons are in play, we also need to talk about electricity.

Wait. What? Electricity? Yes. Magnets are a side effect of electricity.

Ever wonder why it matters which way you put a battery into a device? Electricity creates a magnetic field, and the electrons flow in a path around the circuit. If there are any other magnets in there, such as a solenoid (often found in starters and motors), crossing the flow of electrons would make the device not work, overheat, or even explode. Despite the mention of electricity, we need to dive a little deeper to see what makes magnetism work. This means starting with atoms, specifically the electrons.

Everything magnetic is related to the electrons! Why does a magnet stick well to some metals but not others? The answer is not just electrons spinning, but paired electrons, but the way the electrons spin inside each atom of the whole. The .gif below shows that electrons move much like planets do — they orbit the center and spin about their axis. This spinning motion creates a tiny magnetic field that can be used in a wide variety of science applications.

So, electrons spin, but that’s only half the equation.

The other half of the equation is that stationary proton. The positive charge (proton) and the negative charge (electron) are dipoles that create the magnet field. These lines are created because the electric field for two equal but opposite charges. The electric force at any point P is tangent to the electric field, which is represented by the arrow.

Notice the similarities of the very familiar bar magnet?

Why does it matter for magnets?

Every atom has an electron shell. The outside part of this shell either has all paired electrons or has at least one un-paired. Take a look at the chlorine (Cl) and the carbon (C) electron dot structures below. The diagram represents the electrons in the outer shell that are available for bonding. However, if you had a metal, they could also tell you another story: if it’s potentially magnetic or if it will repel a magnetic field.

What’s a solo electron to do?

Take a look at the .gif at the beginning of this post. See how the electron spins around the nucleus?

In classical physics, to represent rotation of a sphere, we draw a vector for angular momentum which lies on the rotation axis of the sphere and passes from its center. That’s the pink arrow in the .gif. This arrow has a length which is proportional to the angular velocity of the rotation and a direction which depends on whether the rotation is clockwise or counter-clockwise. For example, it points up, if the direction is clockwise and down, if it is counter-clockwise. And the longer the stem of the arrow, the greater the angular velocity. And in the case of magnets the stronger the magnet field.

This electron spin is used in a lot of higher level magnet research. (You can browse some open access physics journals here for examples.) 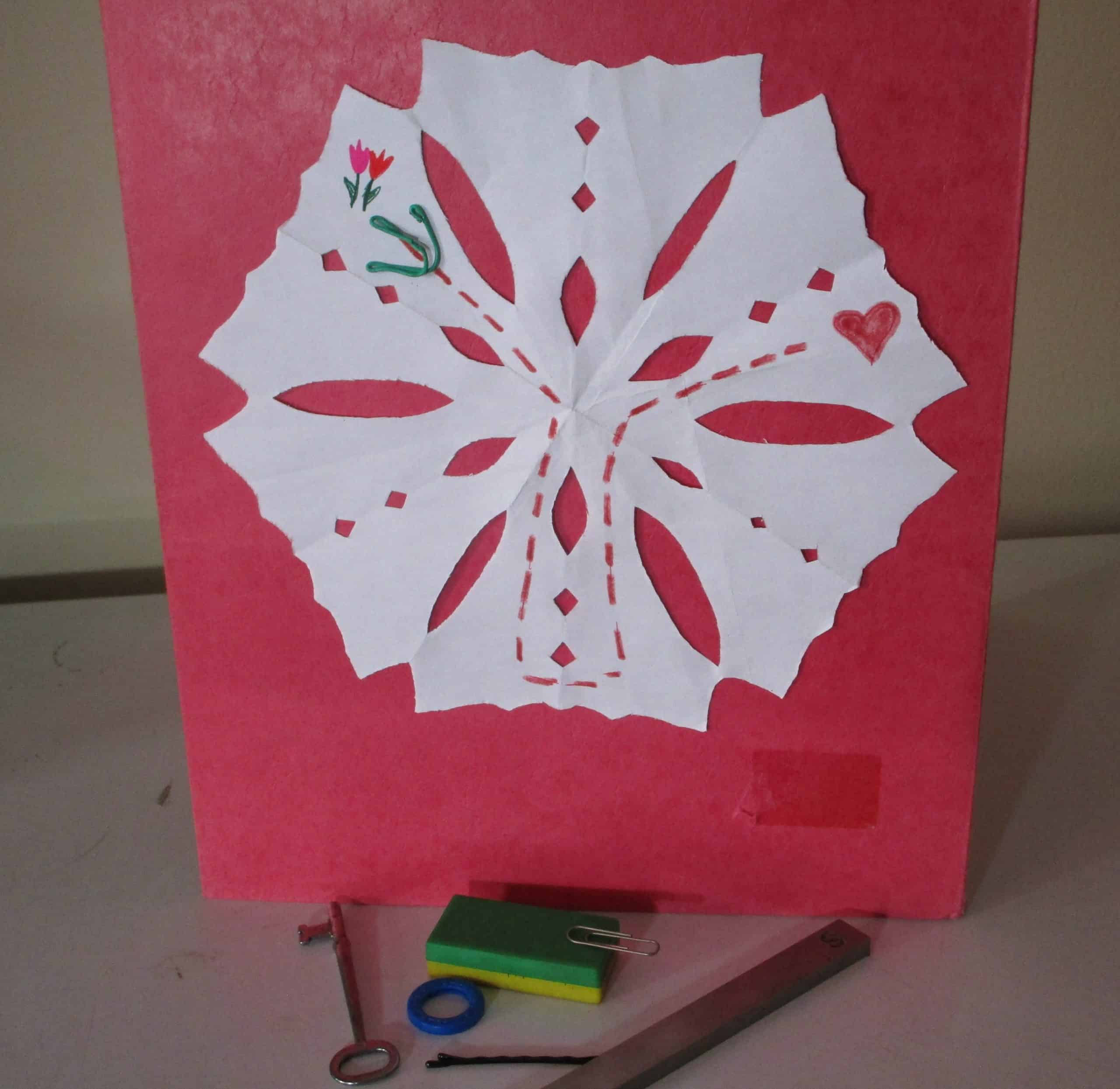 Drop your email below to get the hands on science lab printable you can use over and over again AND a few suggestions on how to focus activities for levels of learning. You’ll also have access to our entire library of resources you can use any time.

Magnets in the wild, wild world aren’t as straight-forward.

As Dr. David Taylor of Northwest University noted, “The interactions of electricity and magnetism are difficult to explain in nontechnical terms.  This is primarily because one has to describe the interactions in terms of invisible “force fields” which shift, expand, contract, strengthen, weaken, and rotate in space, and these are very difficult to describe adequately in verbal terms.  In mathematical terms, coupled sets of three-dimensional vector differential equations are required, and these are also quite difficult to visualize.”

To study magnetics in depth, you also need to have an understanding of electricity, atomic physics, and even a bit of quantum physics. Many of those topics will be gone into depth in another post with more in depth labs. For now, we’ll leave this lesson here at the foundation. Until then, check out the lab offered above for a little more in depth way to use just this foundation.

Zero-Emissions Vehicles: Are They Really Good for the Planet?

The Fluke Nuke: History of The Microwave Oven