Sports reports, nighttime news, and even Hollywood headlines all tell of a commonly occurring tragedy in American culture: death by medication overdose or abuse. 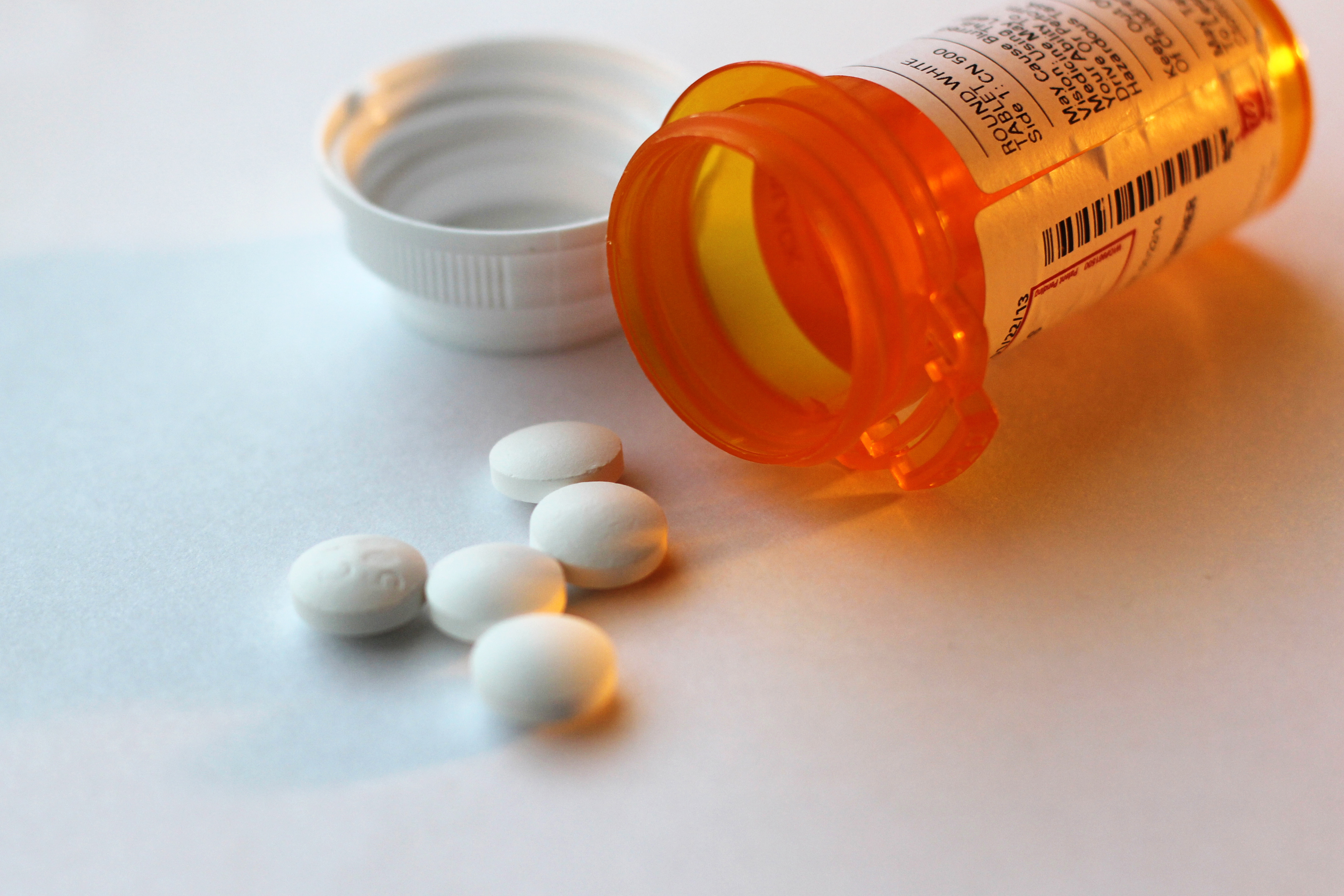 The development and production of prescription medication has dramatically changed modern medicine and has aided in the health and healing of innumerable individuals. These medications are the product of brilliant minds and millions of dollars and they work well to serve the purpose for which they were made. Unfortunately, severe and sometimes permanent implications occur when they are used outside of their developed intention.

Prescription drug abuse and addiction is a rising problem worldwide, but especially so in the United States. According to a 2008 report by The Substance Abuse and Mental Health Services Administration (SAMHSA), 52 million people in the United States older than 12 had used prescription drugs non-medically in their lifetime. Often, the only media attention around the issue occurs when abuse or misuse results in death, but there are several serious repercussions just short of death as well. For every one death there are 10 documented clinical admissions for abuse treatment, 32 emergency department visits, 130 who are addicted or dependent on the drugs, and 825 people taking painkillers without a valid prescription.

It Could Happen to Anyone

The average population of prescription drug abusers cannot be identified as single guilty group. What we see is individuals from all ages, races, and socioeconomic classes obtaining and partaking in medication misuse, some unintentionally. These trends are quite pervasive because of the wide availability and accessibility of the drugs as well as a general lack of information on the consequences of prescription drug misuse.

Not only are prescriptions easily acquired from physician visits, many medications are also becoming available over the counter. This promotes self-medication, which could be a dangerous practice when taking multiple medications simultaneously. Most often, medications used in an abusive manner, especially those misused by teenagers, are obtained for free from a relative or friend. Even innocent sharing of unused pain relievers with others can be dangerous when individuals are unaware of the potential dangers that these strong medications can present.

A general lack of knowledge on how to use certain medications also contributes to the misuse of prescription drugs. With any prescription, the included instructions tell specifically how to actually take the medication, but people commonly take a drug by an incorrect method or quantity. For example, many medications are packaged in oral tablets but these tablets are sometimes crushed into powder to be snorted or injected. This method of intake speeds the drug’s passage through the bloodstream to the brain, giving it a greater affect than intended. Most commonly though, prescription drugs are abused when people take them for a “high” or for reasons other than those for which they were prescribed.

What Kinds of Prescription Drugs are Commonly Abused?

Nearly 35 million Americans reported that they have used prescription pain relievers such as hydrocodone (Vicodin), oxycodone (OxyContin, Percodan, Percocet), and fentanyl, non-medically. Tranquilizers such as those prescribed for anxiety or insomnia are reported as the second most abused medications with reported use by 21.5 million Americans. These include diazepam (Valium), alprazolam (Xanax), and zolpidem (Ambien). The stimulants category represents a very close third, with 21.2 million Americans non-medically using amphetamine (Adderall), methylphenidate (Ritalin), and methamphetamine. Many of these medications have become household names, which further supports the fact we are becoming far too cavalier with the use of such strong prescription drugs.

Too Much of a Good Thing

With the number of prescription overdose related deaths on the rise, it is increasingly important that we make knowledge on the subject a priority for health practitioners and medication users alike. For some practical application, the CDC has put together this helpful list of “Top 10 Things You Should Know About Prescription Drug Abuse”.

All medications were designed with a purpose ─ ideally to benefit the health of those taking them. However, we must take responsibility to be well informed not only for ourselves, but also for the protection of others because in this case, too much of a good thing can be fatal.