What is the hottest chili pepper in the world? According to Guinness World Records, as of 2013, it is the Carolina Reaper, and it’s no joke.

In terms of Scoville Heat Units (SHU), the Carolina Reaper scores about 1,569,300. The average jalapeno pepper hovers between 2,500 and 8,000 SHU, signifying the intensity of the Reaper. It was originally created by a man named Ed Currie from the Pucker Butt Pepper Company over the course of 10 years, and yes, you can eat it (BBC, 2018).

But as one 34-year-old man recently found out, it’s ill-advised. 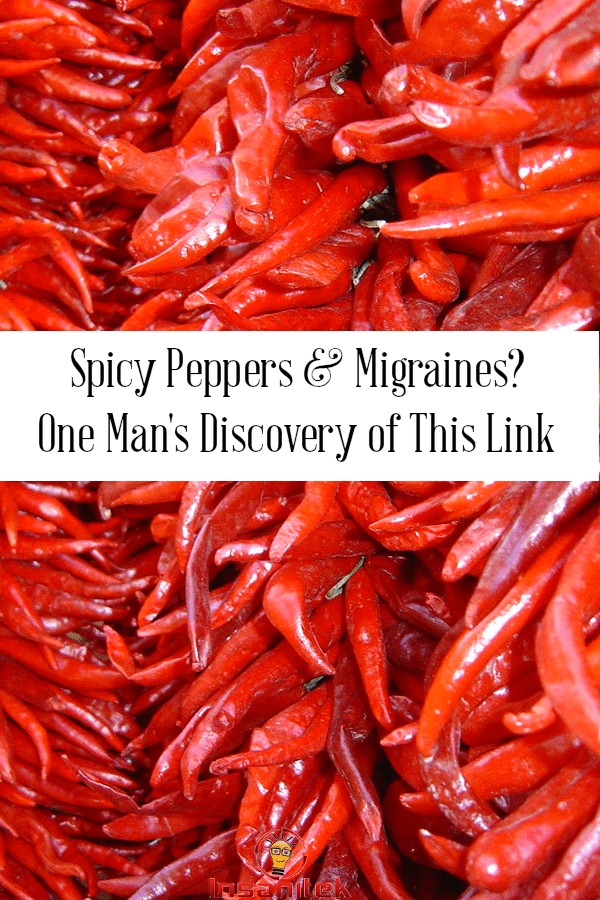 Recently, a man participated in an eating contest in New York State that involved the Carolina Reaper. He ingested the pepper, and immediately started dry heaving afterward. Although this is not uncommon in people who consume extremely spicy peppers, the “thunderclap” headaches he experienced afterward were unexpected.

Life After the Reaper

A few days after consuming the Carolina Reaper, the individual began to develop severe neck pain, along with debilitating headaches. The pain was so intense that he went to the emergency room, where they ran a series of neurological tests on him. In a CT scan, several arteries in the man’s brain appeared to be constricted.

The end result was a diagnosis of Reversible Cerebral Vasoconstriction Syndrome (RCVS). Typically, the condition resolves itself within a few days or weeks. In this case, it took five weeks for the man’s symptoms to ultimately clear up. A CT scan afterward revealed that his arteries had returned to their normal size.

But what about those “thunderclap” headaches he experienced?

“Thunderclap” in the Brain

“Thunderclap” headaches are real, and they are extremely painful to those who experience them. They get their name because they typically strike very suddenly and severely (Mayo Clinic, 2018). Typically, they peak within 60 seconds, and they may be followed up by nausea or vomiting.

To make things worse, there are no obvious known causes for “thunderclap” headaches, but some underlying conditions may contribute to them, such as ruptured blood vessels in the brain.

“We would not advise against eating Carolina Reaper at this time, but we would recommend the general public be cautious about these adverse effects and we advise that they should seek medical attention immediately if they develop sudden onset headache after eating hot peppers,” Dr. Kulothungan Gunasekaran, who wrote the report on the recent pepper eater, told the BBC.